Childhood in the 21st century: how the young see the world | End Violence Skip to main content 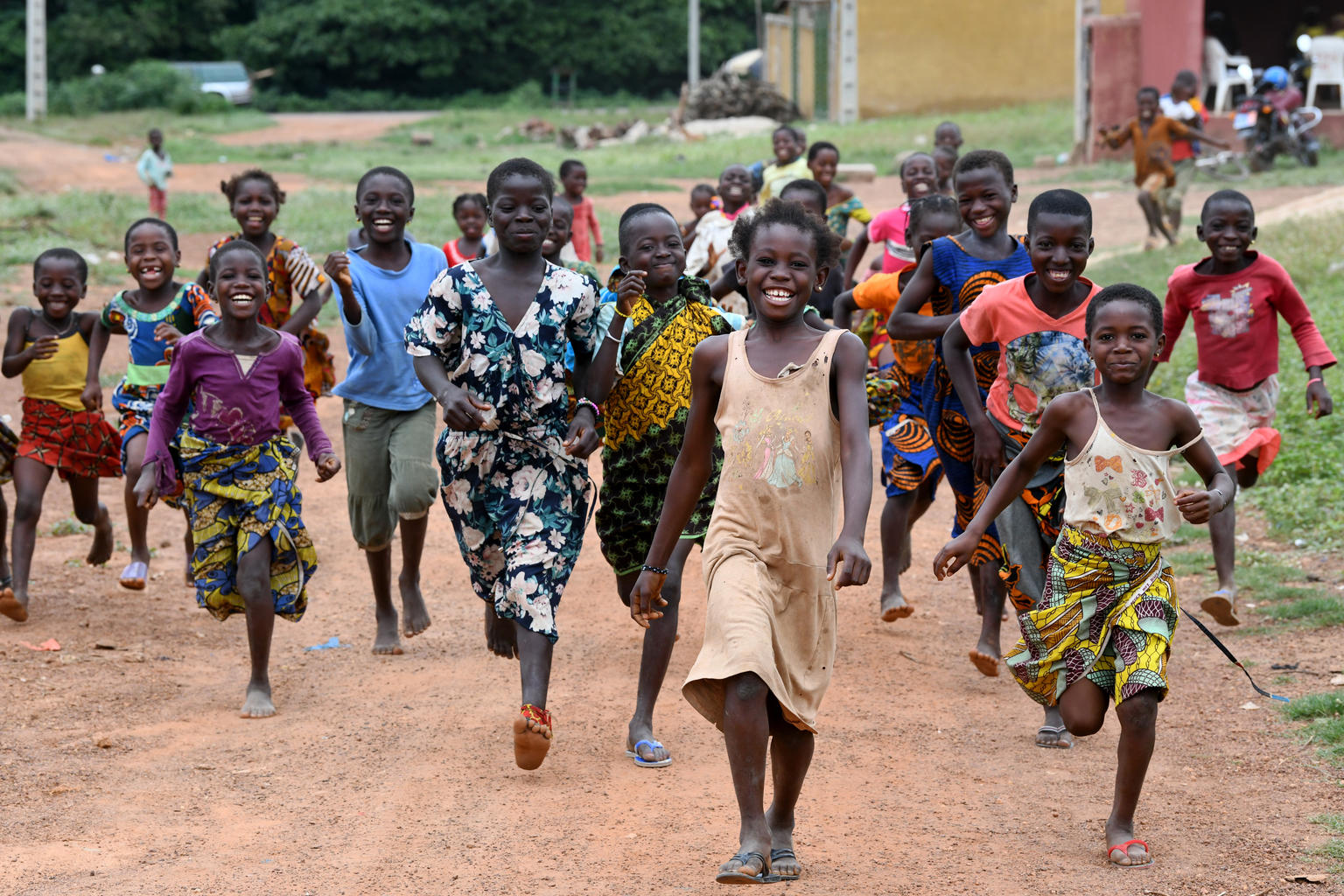 As the world goes through rapid transformations, so does the experience of childhood. Today's children are growing up in a digital, diverse, and global environment which shapes their outlook and the future. The Changing Childhood Project, a multigenerational, international survey on 21st-century childhood by UNICEF and Gallup aims to better understand how children view the world and where they do – or don't – agree with earlier generations. "The ultimate goal of the project is to centre young people – their experiences and perspectives – in the work of improving life for all children, today and into the future. " says the report.

How the young see the world ​​

Released for World Children’s Day, the project surveyed more than 21,000 children (aged 15–24) and adults (aged 40+) in 21 countries around the world. The results reveal significant gaps between the generations in terms of their outlook, and in some areas, their values.

Overall, young people see the world as largely a better place for children than the one  their parents grew up in and have a more positive outlook towards the future. The young are 50% more likely than older generations to believe the world is becoming a better place. They see the world as being safer and more abundant, largely due to better opportunities in education, healthcare, and increased standard of living.

The young are also much more likely to see themselves as global citizens. They are on average almost twice more likely to identify most with being part of the world, versus their own nation or locale than older people. In today’s interconnected digital reality, the digital divide is one of the main points of divergence between generations. 77 percent of young people say they use the internet daily versus just 52 percent of older people. Young people rely much more heavily on the internet for information and see greater benefits, and fewer risks, in their online lives compared with older generations.

Optimistic, but not complacent to challenges

Although the young are optimistic about the future compared to older people, they are not naive about the challenges and are aware of the action and responsibility that is needed to address them, especially in the face of multiple unfolding crises – COVID-19, climate change, inequality, and challenges in mental health.

The COVID-19 pandemic is a new challenge for those growing up today. It has robbed many children of gains made so far in children’s health and well-being. Yet, young people in most of the 21 countries surveyed are more likely than older people to support cooperation among countries to address this challenge.

When it comes to climate change, awareness is high, but not universal among those aged 15-24 globally. While only 80 percent of the young people are aware of climate change, nearly three-quarters of them believe governments should take significant action to address it.

They want to ensure safety and inclusion

Although children are increasingly spending more time online, the majority of young people see serious risks such as exposure to violent or sexually explicit content (78 percent) or being bullied (79 percent). Just 17 percent say they trust social media platforms “a lot” for accurate information. Among the youth, young women are more likely to express serious concern for online safety than young men.

When it comes to protecting child rights and safety, many young people are aware of challenges that affect this generation. For example, child marriage, although reduced, still persists in many parts of the world. More than 100 million girls in the next decade are expected to marry before they turn 18, and because of the pandemic, up to 10 million more could be at risk. The poll found that in most developing countries surveyed – and in several developed ones – both generations agree that the legal marriage age for both males and females should be older than the current one.

In fact, ​​young and older generations both agree on the importance of treating women and members of racial, ethnic, and religious minorities equally, with at least 80 percent agreeing that inclusion in society is critical. Young people have indicated stronger support for LGBTQ+ rights, with girls and young women leading in the fight for equality.

Voices of and for the future

These voices and views of children and youth around the world need to be amplified. Young and older people both believe children should have agency and that their opinions should be heard by those in power. The Changing Childhood Project found that, on average, 58 percent of 15-24-year-olds believe it is very important for political leaders to listen to children.

Understanding how children view the world and how it’s different from the generations before them is imperative to understanding the consequences of present and future challenges. The insights of and issues faced by children, such as those raised by this report, should be honoured and addressed in collective action and decision-making.

You can read the full report here and visit the interactive website here.