On 23 September, youth advocates and World Vision International presented a petition with over 51,000 signatures at the United Nations General Assembly. This petition, which represented the voices of youth and adults across the world, urged governments to protect children from violence during COVID-19.

“We all have a voice and we all have influence,” said Andrew Morley, President and CEO of World Vision International. “An amazing 51,000 plus people from across the globe are standing united with young people to call for action. Now the world has a duty to listen.”

In June, World Vision launched a petition hoping to get 5,000 signatures. Almost immediately, however, the demand for children’s protection began reflecting the staggering situation on the ground. COVID-19 has placed 85 million more children at risk of violence over the next three months alone. Half a million more girls are now at risk of child marriage. And an additional two million are expected to undergo female genital mutilation. In response, young people across the world spoke up. Their voices created a rallying cry, pushing governments to increase funding for health, education and other social services to protect children from violence and abuse.

“We were blown away by the results,” said Jon Snyder, the Senior Adviser for Social Mobilisation at World Vision. “We also saw thousands of people take to social media to directly tag and challenge decision-makers to prioritise children.”

Signatures came from people on every continent, including: 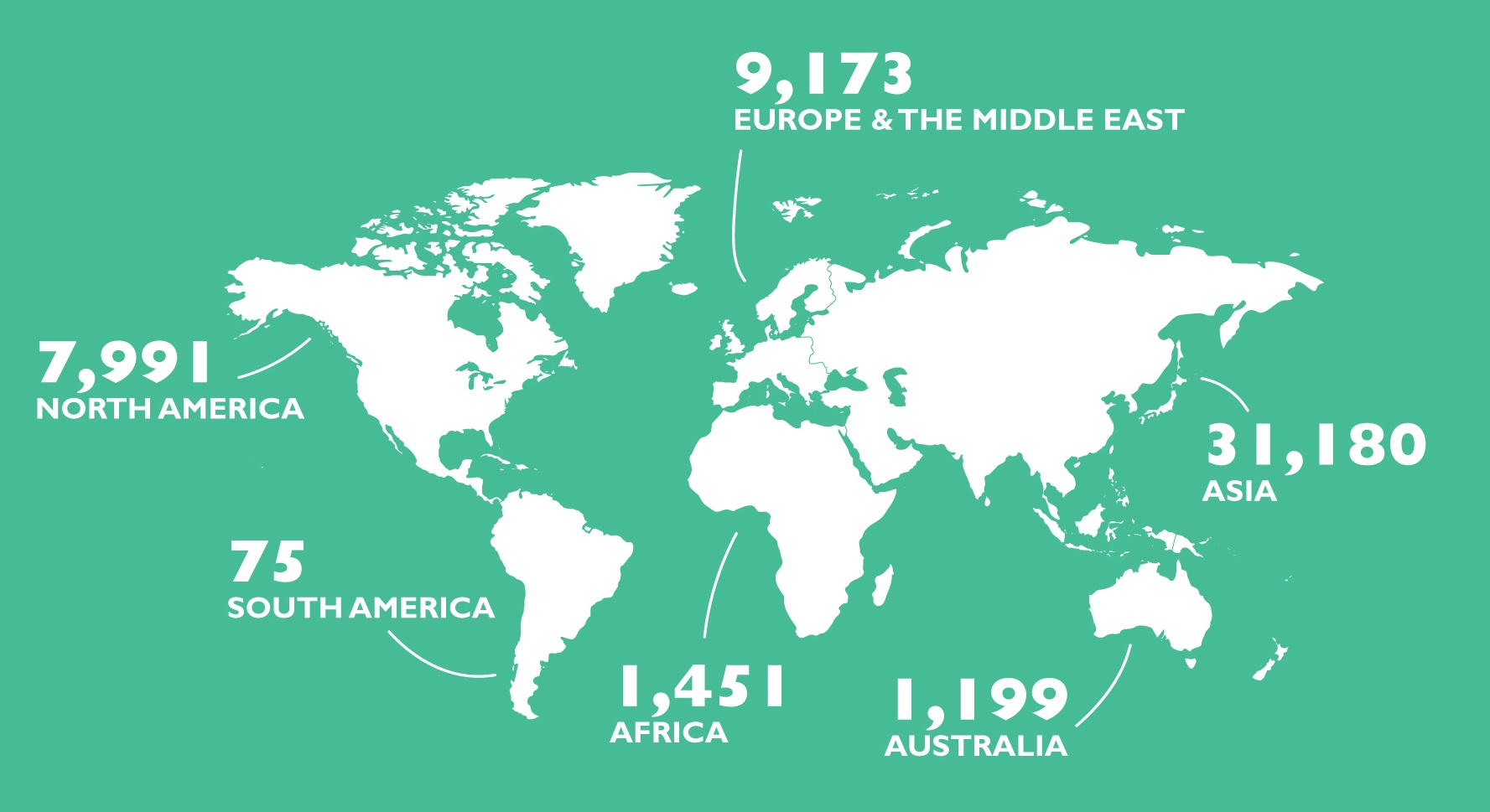 Soon, the petition will be used at the national level and presented to local governments, and World Vision youth leaders will explore the use of this petition to push their work forward. Though the petition is still up and running, World Vision will be changing the request in the near future – stay tuned for more details.

“COVID-19 has changed our lives,” said Henrietta Fore, the Executive Director of UNICEF, in a message prepared for the campaign. “But it has not dimmed our commitment to children and young people.”

Learn more about the campaign. 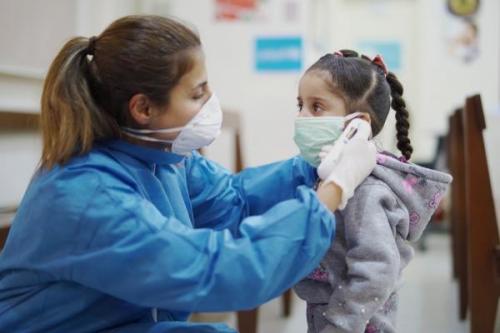