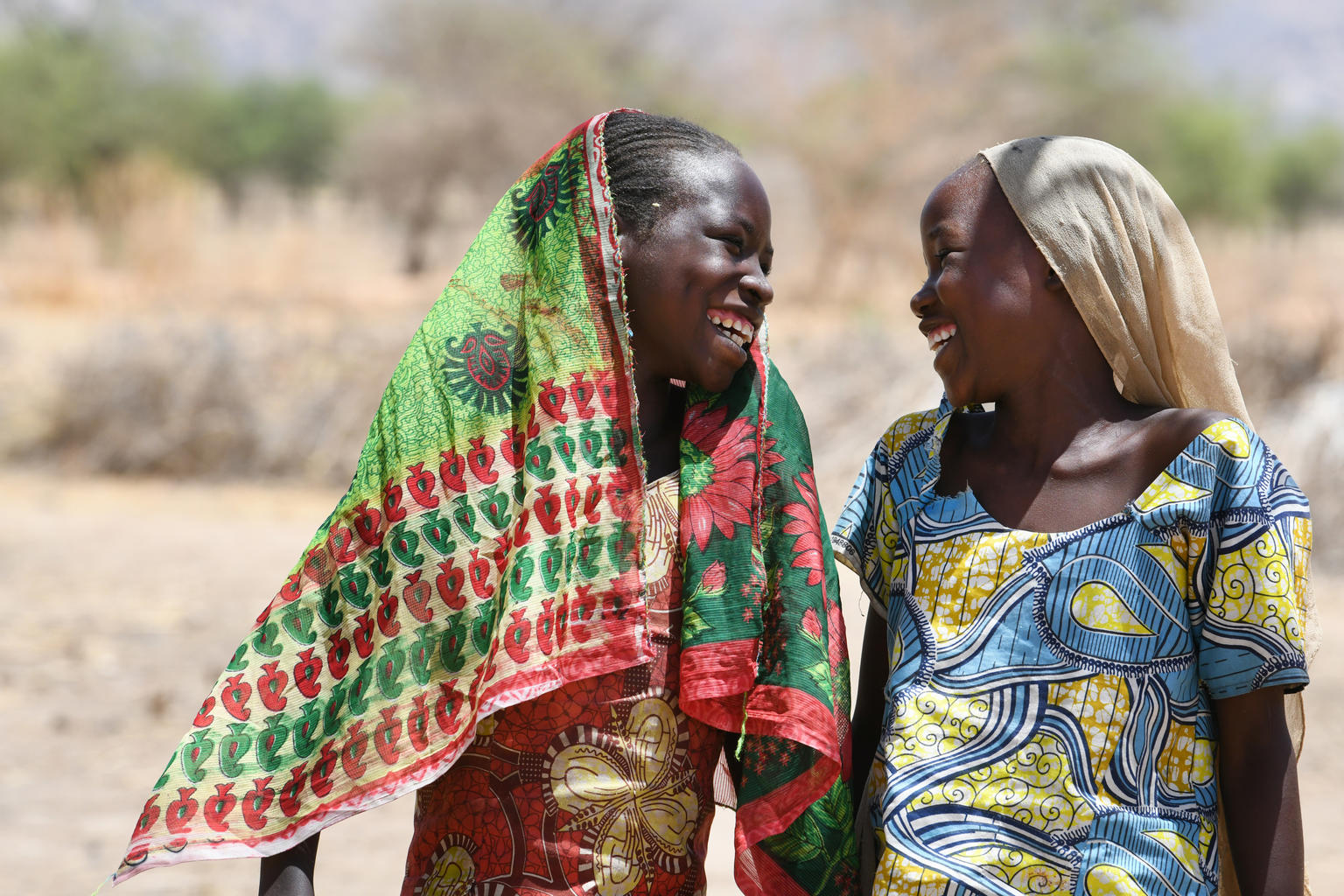 Nearly 1 in 3 women aged 15 years and older around the world have been subjected to physical or sexual violence at least once in their lifetime, leaving survivors with serious consequences to their health and long-term well-being. COVID-19 has created new urgency for action, with isolation, anxiety, and economic worries increasing the risk of violence.

Action around the world

As risk factors increase, prevention and action against violence are being stepped up. For 16 days, individuals and organizations around the world are mobilising to call for the elimination of violence against women and girls. During the global campaign – 16 Days of Activism against Gender-Based Violence – allies and activists will work to increase awareness, share solutions for prevention, and demand accountability for ending gender-based violence and discrimination against women and girls everywhere. The campaign kicks off on 25 November, the International Day for the Elimination of Violence against Women, and runs until 10 December, Human Rights Day.

The Center for Women’s Global Leadership, which has coordinated the activities of the campaign since its inception in 1991, has set up 16DaysCampaign.org. It houses resources and connects the activities and efforts of organisations around the world. This year, a special focus is placed on ending femicide, the gender-related killing of women. You can access the advocacy kit here.

In support of the 16 Days campaign, the United Nations Secretary-General’s UNiTE by 2030 to End Violence against Women campaign (or the UNiTE campaign) is calling for actions across nations to increase awareness, advocacy, and knowledge sharing. This campaign, led by the UN Secretary-General and UN Women since 2008, aims to create opportunities for discussion on challenges and solutions to eliminate violence against women and girls. The global theme for this year’s 16 Days of Activism is “Orange the world: End violence against women now!”, emphasing orange as the colour to eliminate violence and highlight unity and urgency.

UN Women’s Generation Equality campaign is also amplifying the call for global action to bridge funding gaps, ensure essential services for survivors of violence during the COVID-19 crisis, and the collection of data that can improve life-saving services for women and girls. Through the UN Trust Fund to End Violence against Women, the global grant-making mechanism dedicated to ending and preventing all forms of violence against women, a special fundraising challenge has been announced. The #Give25forUNTF25 marks 25 years of grant-making to support women’s organizations around the world.

Intersections between Violence Against Children and Women

Women and children are disproportionately affected by violence. Recent evidence in research places a spotlight on the intersection between violence against women and violence against children, uncovering shared risk factors, common consequences, and intergenerational effects. Many are looking for ways to move towards a more collaborative way of working for the benefit of both children and women.

Last month, over 500 researchers, practitioners, policymakers, and activists from around the world gathered to take stock of what we know about the intersections between violence against children and violence against women.

Titled Intersections between Violence Against Children and Violence Against Women: Identifying Evidence, Gaps, and Opportunities for Collaboration, the event was organised by the UNICEF Office of Research-Innocenti, in collaboration with the Global Partnership to End Violence, the World Health Organization, the Sexual Violence Research Initiative, and the UK FCDO.

As a part of the Together to #ENDviolence Solutions Summit Series, this joint effort built bridges across areas of work to end violence against women and children, identify existing knowledge gaps, and discussing opportunities to increase coordination to prevent and respond to both forms of violence. The speakers highlighted synergies, opportunities for greater collaboration, and next steps to build knowledge and translate it into policy and programs.

Some key takeaways from the event include the need to have shared definitions of violence and to fill important knowledge, evidence, and policy gaps to respond to violence in a coordinated way. It also emphasised the role and influence of donors in enhancing coordination in funding streams, rather than competition amongst these areas of work.